Bravo to our Local Heroes!

Ranger Ziad Bawarshi, and Lifeguards Forest Gleitsman and Dan Perry were honored for their courage as First Responder Heroes by the American Red Cross of the Central Coast in June 2018.

One foggy winter’s evening, an emergency call came in that a surfer at Davenport Landing was in trouble. Ziad and Dan were on duty at Año Nuevo while Forest was based in Santa Cruz.

Luckily the surfer had been spotted by a cliff-top bystander waving his arms well offshore beyond where heavy surf was breaking. All three responders grabbed their wetsuits and swim fins and headed to Davenport with rescue boards on the roof of their trucks.

In the 15-20' surf, massive waves were breaking over reefs on both sides of the beach and the collected mass of water was creating a powerful channel, known as a rip current, through the center of the beach. The inexperienced surfer had been swiftly pulled out to sea, as Ziad described it, on “a conveyor belt of water.” Normally, the advice if you are caught in a rip current is to swim parallel to shore beyond the current and then swim diagonally back to shore. However, with night descending, huge surf, and a rocky shore with cliffs in both directions, this was not an option.

From the beach, the rescuers were unable to see the surfer. But they climbed the cliff and were just able to spot him. Dan estimated he was at least 600 yards off shore. As night approached, the three life guards swam out with their rescue equipment.

Forest recounted that, as he was heading out following Dan, he had no idea how big the waves were. That uncertainty heightened his concern about the situation. He said that questioning arose in his mind about whether he should be there. But because a partner of his was already out ahead and someone needed their help, those worries were pushed aside.

The rescuers connected with the surfer and began to tow him into shore. After 20-30 minutes of struggling against the huge waves with slow progress being made, the biggest set of waves yet approached. They realized they needed to ditch the rescue boards, grab the surfer and hold him tight as they all disappeared under the waves. With only their rescue tubes left, they struggled mightily to navigate the channel for nearly an hour. Abandoning their initial strategy, they chose to come in over one of the reefs. By working together they all successfully made it back to shore, giving the story a very happy ending. Thank you and BRAVO!!!

One amazing last piece of the story is that the next morning, 10 miles north of Davenport Landing, Ziad's rescue board washed up at Año Nuevo Point!!! 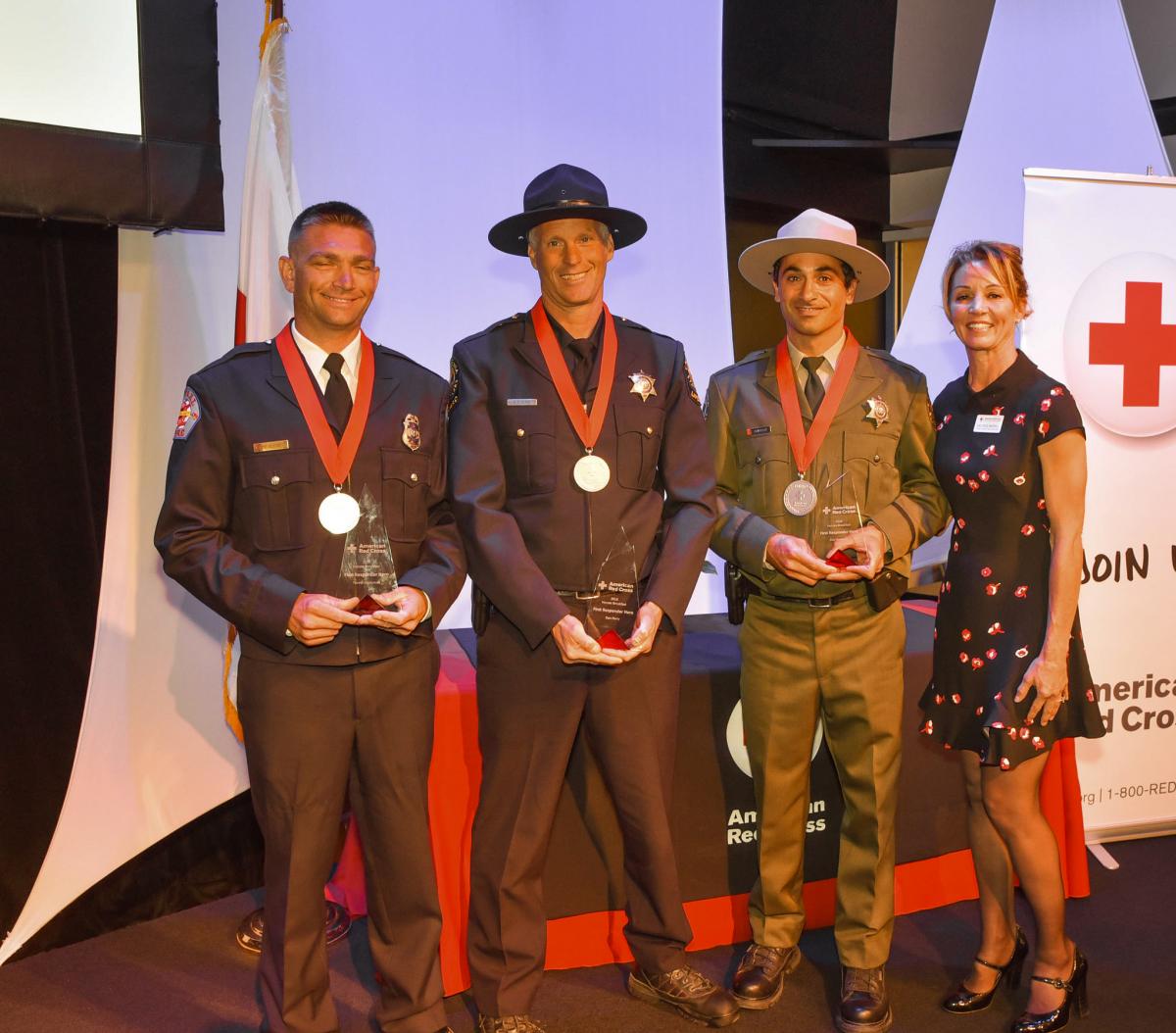