Your Dollars Helped These Birds Survive 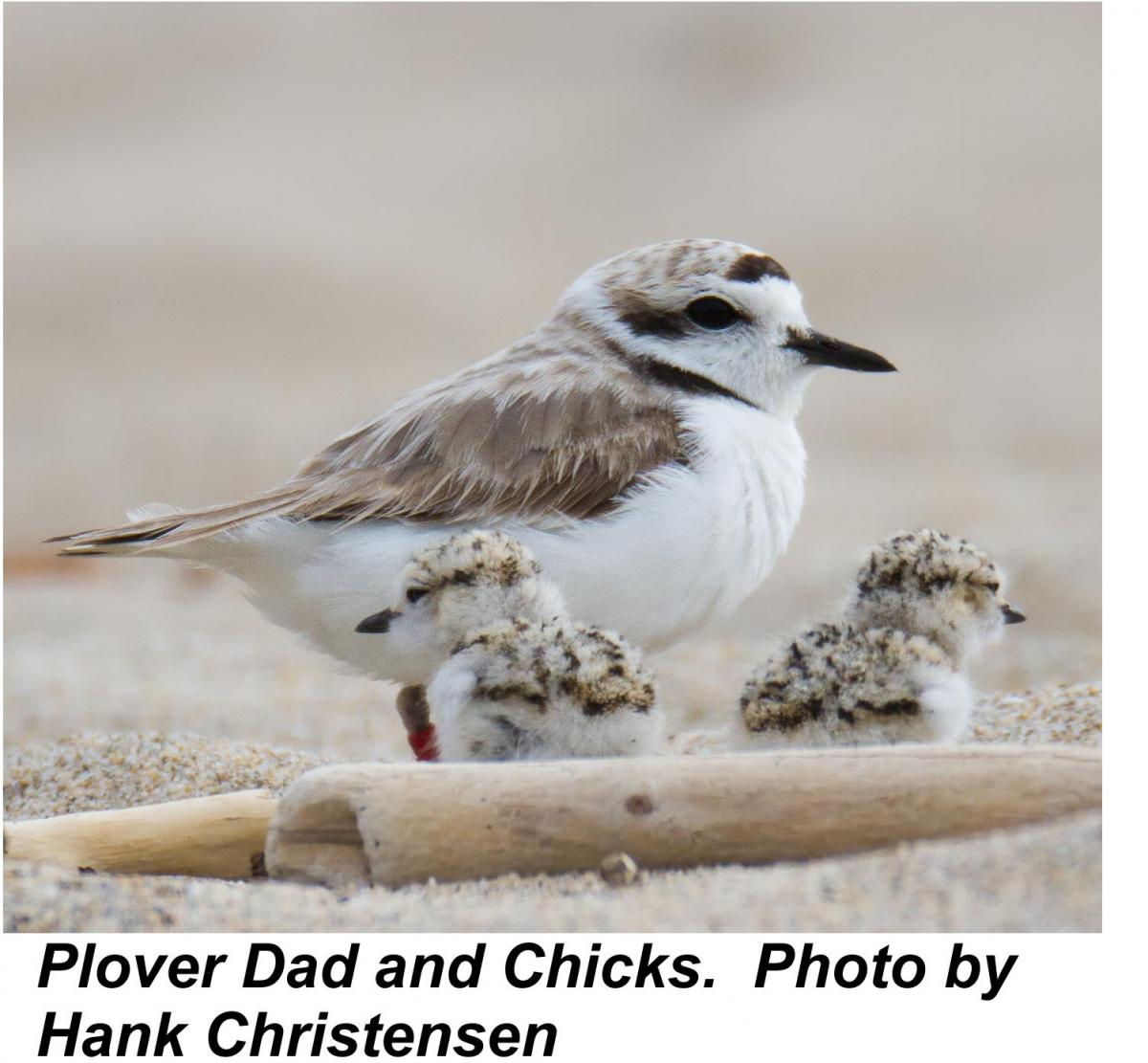 Your support for state parks made a big difference this spring when birders discovered three newly hatched Western Snowy Plover chicks on Pescadero State Beach. News of the chicks came as a surprise, since plovers had not nested on this beach for over 30 years, but state parks was ready to help monitor and protect the young birds, thanks in part to your contributions to CSPA.

How exciting was the news of the chicks? 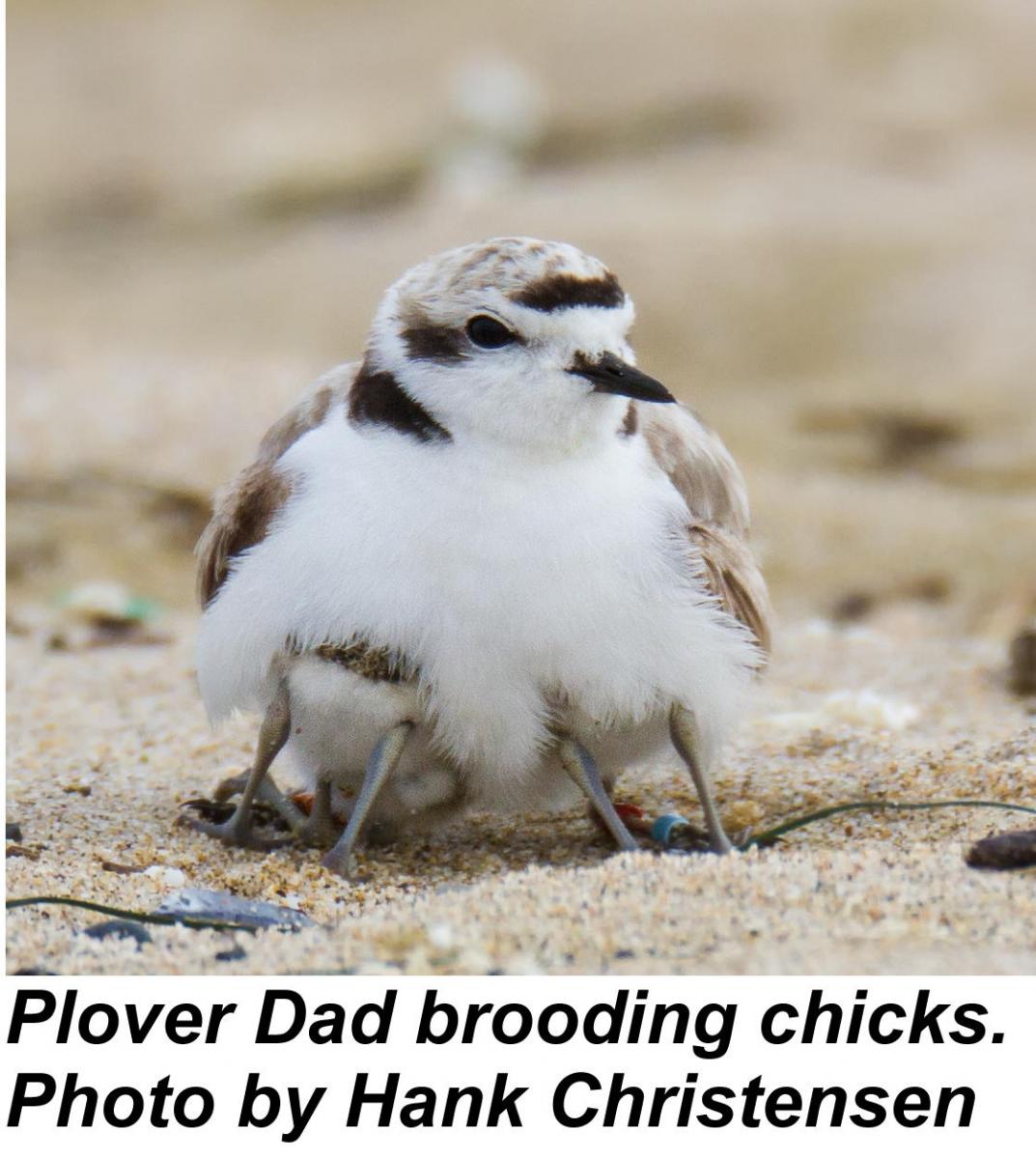 Ranger Nelle Lyons explains, “State Park volunteers play an important role in protecting and monitoring the snowy plovers along the San Mateo Coast. The support of CSPA helps the volunteer program succeed. More people are aware of the plovers and are willing to give them space because of the work of the dedicated volunteers.”

With your help, what did we do for the chicks?

When the three chicks were found on June 17, the word went out to the Plover Watch and volunteers signed up to monitor the chicks and help ensure no harm came to them. Once volunteer observations documented where the plover family usually could be found, parks staff and volunteers erected a “symbolic fence” and signs asking visitors not to disturb that section of the beach.

Despite these efforts, a little over a week after the chicks were found, before the fence was installed, one of the chicks became separated from the others and within a day was lost. The last two chicks appeared to be doing well, but still faced serious challenges.

Pescadero State Beach is a popular recreational beach and can have hundreds of visitors over a weekend or holiday, so the volunteers made an extra effort to be on the beach on the 4th of July, when more than 200 people visited there. The fenced area provided a refuge for the two remaining chicks, where they spent the day, and they continued to grow and look more like adult plovers every day.

A week later, Plover Watch volunteers for the first time observed the chicks flying a short distance and on July 14, 28 days after they were first seen, they officially fledged, able to fly and take care of themselves.

Once the chicks could fly, they could no longer be positively distinguished from other juvenile plovers that might fly to Pescadero from other beaches along the coast, but there were still juveniles on the beach weeks after the chicks fledged.

The chick’s father, who has identifying leg bands, has not been seen at Pescadero State Beach since shortly after the chicks fledged and may have flown to another beach to spend the winter.

According to records kept by PRBO Conservation Science, he hatched only last year at the Salinas National Wildlife Refuge in Monterey County. He was seen in the fall even further south in Ventura County at McGrath State Beach and in Santa Barbara County at Vandenberg Air Force Base. He was first seen at Pescadero in May this year.

We hope he will return to nest again next year at Pescadero State Beach. Plover Watch volunteers will be on the beach looking for him.

More of Hank Christensen’s photos of the plovers can be found on his website.