A General Plan for Pigeon Point

So why a General Plan? In order for California Department of Parks and Recreation (CDPR) to dedicate resources for improvements, a General Plan must be in place. Since the relatively recent acquisition of the park in 2011, there had been no plan.

And what is a General Plan? The goal of a General Plan is not to suggest specific projects. Rather it provides a larger framework to help move the park forward over the next 20 years. The plan serves as a guiding document that highlights the many assets of the park and shows the way towards future improvements. The goals were set to ensure that the plan is in line with CDPR’s mission and that it addressed the unique conditions of the park.

Two distinct areas covered in the plan
While many of us think about Pigeon Point Light Station SHP as the tower and the historic buildings that surround the tower, there are actually two distinct areas incorporated within this park covering a total of 66 acres.

Light Station Area: This historical area includes the lighthouse and the additional buildings that contributed to the daily functioning of this maritime navigational center, such as the Light Station Structures (Lighthouse and attached Oil House, Fog Signal Building, Carpenter’s Shop, Oil Bunker and Coastguard Cottages) as well as the Council Circle, Vista Points, Whalers Cove Beach and the Tidepools. Included in this area is also Pistachio Beach at the northern end of Pigeon Point Road and several trails, both formal and informal, along the bluffs paralleling the road.

Bolsa Point Area: This 37 acres of relatively flat upland area, was acquired by Peninsula Open Space Trust (POST) and transferred to CDPR in 2005. This area is currently not open to the public.

The planning process identified several important opportunities which are incorporated into the General Plan. 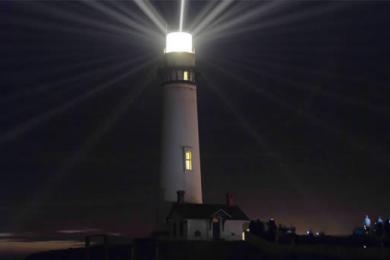 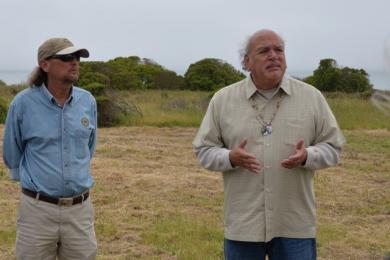 Reopen the Lighthouse. Throughout the plan, the emphasis is on reopening the Lighthouse tower to the public. Although no specific funding was committed at the time of the General Plan approval, comments made during the public meetings indicate a strong desire to see this happen.

Expand Recreational Trails. Formalizing the informal trails along the bluffs north of the Light Station Area would offer access to vista points and to the beach. However, the trails within the park would be significantly enhanced by connections beyond the Park boundaries. If the Coastal Trail network is expanded south to Gazos Creek nearly five miles of continuous Coastal Trail would be made available.

Improve Beach Access and Preserve Coastal Bluff. New stairs to the tide pools north of the Historic Zone will help alleviate damage to the bluff caused by social trails in this area. Additionally, the Bolsa Point Area will include stairs and/or trails to reach the beach.

Within the 400 plus pages of the document there are many more details, and you can access the document as a download or from the park website for Pigeon Point. CSPA looks forward to years of progress at the park.

The following image is a concept plan for the Historic Zone taken from the General Plan document. 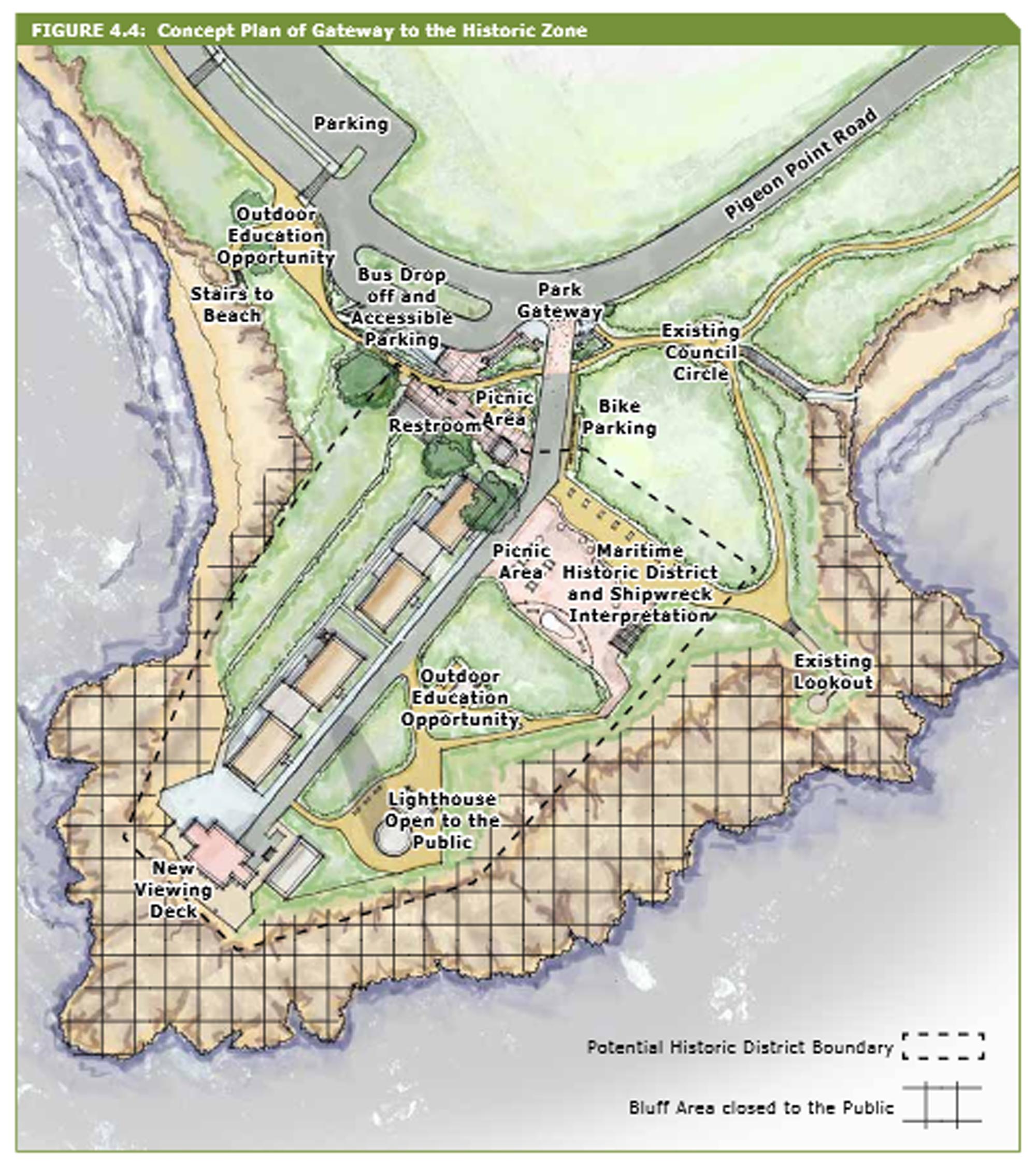