A portion of one conceptual drawing to develop a campground in Montara SB’s Green Valley
(Image: courtesy CA State Parks)

CSPA applied for and received a $20,000 grant from the California State Parks Foundation to fund a feasibility study for a proposed campground. Actually building a campground, if it is approved, would tap an existing “low-cost coastside accommodations” fund of approximately $300,000 that California State Parks received when the state granted permission for a large hotel to be built on the coast.

Inexpensive overnight facilities along California’s Coastal Trail are in demand. A new segment of the trail that would join the southern end of the Devil’s Slide Trail to Gray Whale Cove State Beach has been proposed and is currently under study. The trail’s route snakes through public land owned variously by federal, state, and county agencies. This proposed hike-bike-equestrian trail passes a level site in Green Valley that has potential to accommodate a small campground. The site lies in the McNee Ranch unit of Montara State Beach.

The feasibility study considered primitive campsites with minimal facilities for sleeping bags and tents to more fully developed sites with permanent structures, such as small pre-fabricated cabins or yurts. Costs of the options were estimated both for annual operation of the campground and, with an eye for remaining within the available $300,000 sum, for construction.

The site has an existing structure that was built circa WW2 in a style similar to a small army barracks. The state has not yet ruled whether the structure has sufficient (or, indeed, any) historical significance that it should be preserved. Further developments await that ruling. 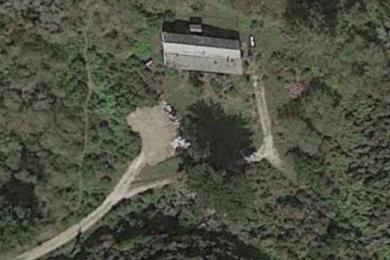 Overhead view of site as it is now (Photo: courtesy CA State Parks) 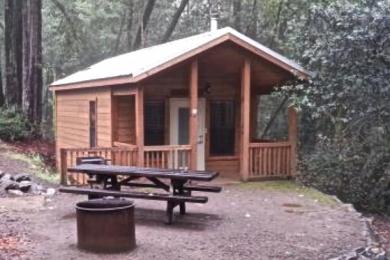 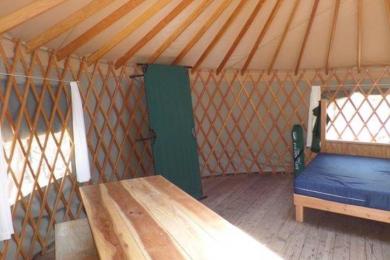 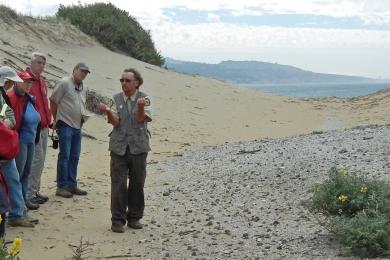 Mark Hylkema is the Santa Cruz District Archaeologist for California State Parks and Adjunct Professor of Anthropology at Foothill College. In late 2014 he was investigating an archaeological site, containing old mussel shells, on the eroding cliffs above Montara Beach. He was curious to know from what period it could be dated. One intriguing but unlikely possibility was that it might be the site where Portola’s first Spanish land exploration dined on mussels near Montara, as recorded in a journal. Lacking funds in his budget, Mark appealed to CSPA to pay for testing two shell specimens. Test results dated one specimen between 445 and 660 CE and the other between 1010 and 1195. Spaniards? No. Native Americans? Most definitely. “These dates correlate to a period of great social change among the many large land holding tribal communities that were forming throughout the larger San Francisco Bay Area and contribute to our understanding of regional cultural history,” said Mark. 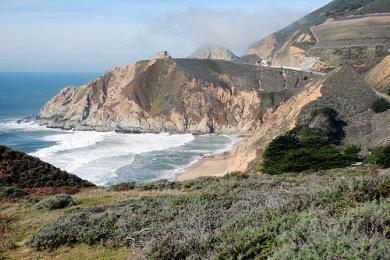 California State Parks (CSP) was faced with a major shortfall in the state’s budget for the fiscal year from July 2012 through June 2013. The proposed solution was to close a long list of state parks, and it was unclear at the time how long the closures would last. A public outcry ensued.

Gray Whale Cove State Beach was on the closure list. CSPA stepped forward and, with the aid of local park staff, determined it could be kept open for the year with reduced services with a donation of $6000. CSPA’s generous donors responded, and Gray Whale Cove SB remains open to this day.